How can I learn more about sexual assault on campus?

Claiming you were unaware that your actions constituted a crime is no defense, especially where sexual assault is concerned. This is an issue for college students who find themselves caught up in rape charges after what they believed to be a consensual encounter. This is a very serious matter as a rape charge could not only result in expulsion, exorbitant legal costs, and a prison 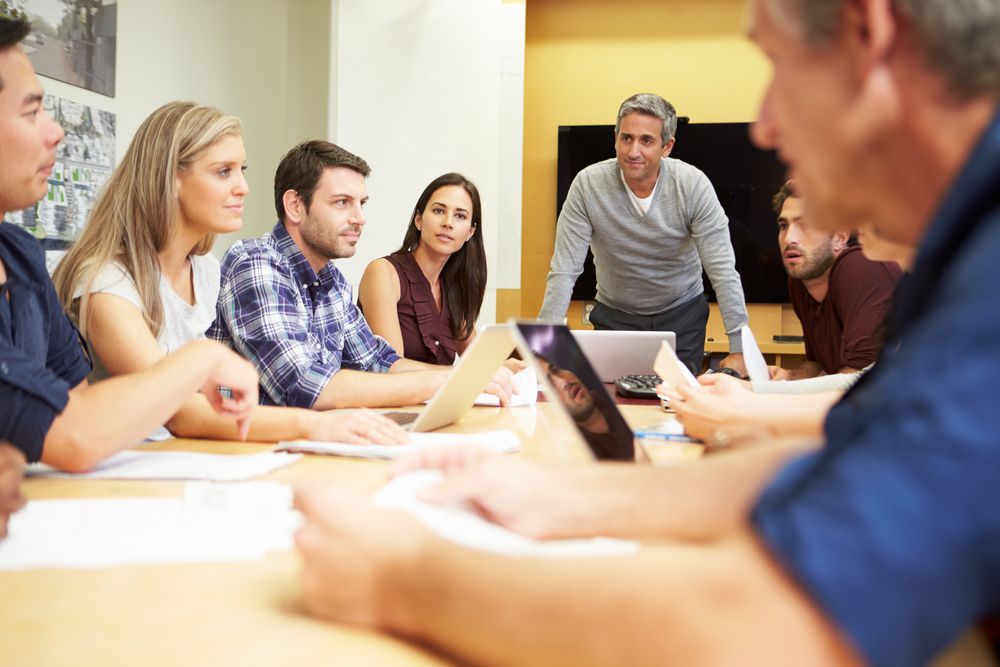 sentence, but it could also require you to register on the national sex offender database.

Darwyn Easley is here to help you build a strong defense if you are accused of a sex crime. However, the better approach is to avoid the charge in the first place. The key to ending date rape on college campuses is education, and one national organization is starting the year off with events on campuses all over the country to get the word out.

The Rape, Abuse & Incest National Network (RAINN), the nation's largest anti-sexual assault organization, launched RAINN Day several years ago. It takes place on the third Thursday of September each year and encourages students to sponsor events on their campuses to educate their communities about sexual assault. In 2015, RAINN Day falls on September 17th, however, many student groups extend the awareness campaign to an entire week or month.

How Can This Help You?

The program is designed to empower college students to learn more about their risks, educate their peers, and allow for a better understanding of the consequences involved (for both parties) after an assault. By attending RAINN Day activities, you can get the information you need to not only decrease the rate of sexual assaults on campus, but to also prevent future mistakes which could land you on the sexual offenders registry—or worse

Protecting Your Future While Helping Others

Do you want to protect your friends and family from a sexual assault or unwarranted sexual offense charge?  Use your social media connections to spread the word about RAINN Day. By educating your loved ones about risks and consequences of sexual misconduct, you can help them secure a brighter future.

Need more information on sexual assault and offense laws? Follow us on Facebook and Twitter, contact us today to schedule an appointment. We’re here to help you better understand the law and recognize the options you have for a strong defense.