A person charged with grand larceny faces a possible felony conviction, a lengthy prison sentence, and fines. In addition, the conviction would be on the person’s criminal record—with long-term negative consequences for the rest of his life. However, a person may be able to raise defenses to get the charges dismissed or to enter into a plea agreement for a lesser charge, such as petty larceny, which is a misdemeanor that carries less severe penalties.

In order to be convicted of grand larceny in Virginia, the prosecutor must prove beyond a reasonable doubt the following:

In addition, he must show the following about the value of the property: 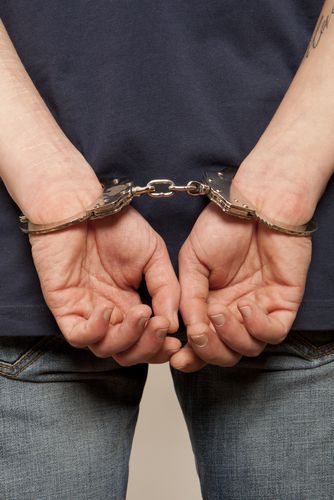 The prosecutor must prove all elements of this crime beyond a reasonable doubt and establishing doubt as to any of these elements could be a defense to a grand larceny charge. Other defenses include the following:

If you’ve been charged with grand larceny, these are a few of the defenses you may be able to raise. An experienced criminal defense attorney can explain to you all of the defenses that could help get the charges dismissed or a favorable plea agreement for reduced charges. Start an online chat to schedule a free consultation to learn how we can assist you.