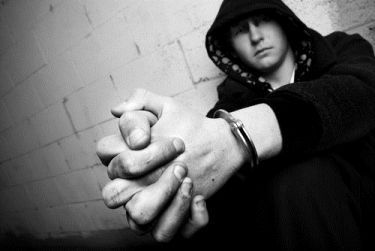 As a Virginia criminal defense law firm, Easley Law Firm does not handle only adult cases—we handle juvenile cases as well. These types of matters can be overwhelming for families, and it is unfortunate to see them struggle when their child makes a bad decision. We all made some poor choices as young people, but some take it a bit too far and get themselves in trouble. This is what happened recently at McLean High School in Fairfax County, when a 16-year-old male student allegedly posted more than 50 explicit photos of female students online.

Earlier in May, a student reported that she had been e-mailed a link to a Dropbox account that was making the rounds among the student body. Police identified 24 folders that contained photos of underage female McLean students posing naked; there were 28 more folders where the women have not been identified because their faces are not visible in the photos. Court documents say that the 16-year-old male sophomore worked with a senior at the school to collect and distribute the photos.

As of right now, no charges have been filed in this case. Lucy Caldwell, a spokeswoman for Fairfax County Police, told the Washington Post that she could not comment on the pending investigation. However, the search warrants identify the offense under investigation as "possession, reproduction, distribution, and facilitation of child pornography."

This crime has the potential to result in a sentence of five to 20 years in prison.