by Darwyn L. Easley [email protected]
Connect with me
Attorney and Counsellor at Law
Comments (0)

Every time you get behind the wheel of a car, you run the risk of being pulled over. Negligence and irresponsibility on your behalf contributes to this risk, but so does the need for traffic enforcers to fill a quota.

According to the Washington Times, the majority of the tens of thousands of tickets and citations handed out each year are given to drivers as a way to make money, not necessarily to save lives. Instead of trying to enforce safety, many traffic officers are merely trying to give out as many tickets as possible in order to fill their quotas.

Pressured Officers Make You a Target

Some states, like California, Florida, and New York, have realized that ticket and arrest quotas are more detrimental than helpful 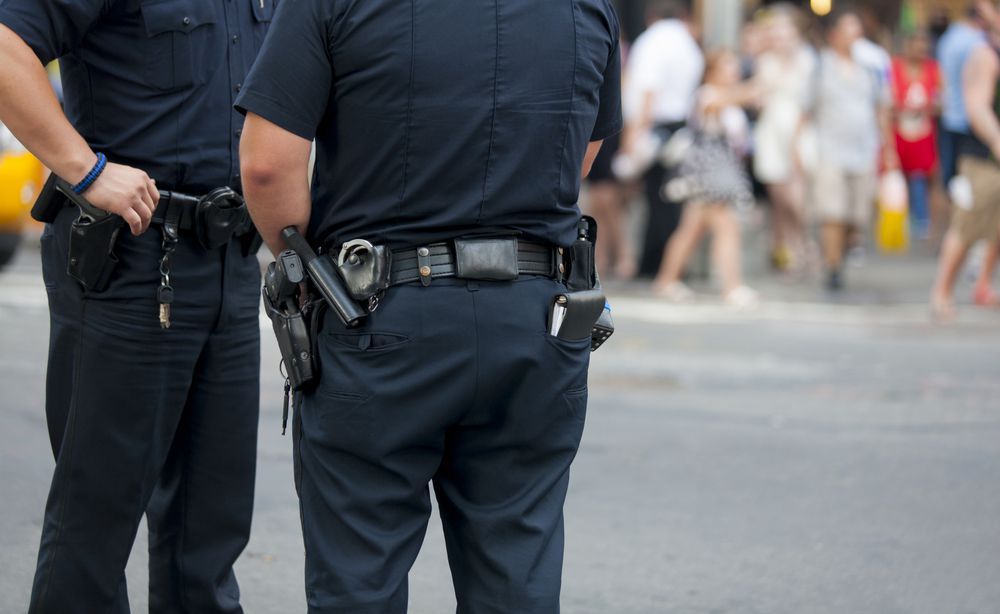 when it comes to policing traffic. They found that officers were harassing drivers in order to make their quotas, not in order to keep drivers safe. As a result, they have made policing quotas illegal. Virginia however has yet to see the light.

Virginia officials and many police jurisdictions recognize that such quotas are generally condemned, but they still use them under the guise of “mandated performance standards” (MPS). Although not technically quotas per se, the MPS requires officers to provide evidence of their actions while on duty. Preferred evidence is generally records of arrests and tickets.

Since officers are basically evaluated by how many tickets they write and arrests they make, they’re pressured into performing up to jurisdictional “standards” (a baseline is at least 20 tickets and one arrest per month). In order to reach these standards, many officers are forced to make you the target by:

Although it may not necessarily be the officers’ fault, quota-based ticketing and arrests are not only disastrous for you, but also prevent officers from being able to place their attention on actual traffic safety.

Should Traffic Quotas Dictate Your Future?

Do you think mandated offense quotas are beneficial for traffic safety? Do they cause officers to pay more attention to offenders or does it cause them to overly ticket innocent drivers? Let us know your opinion and concerns by leaving a few thoughts in the comment section provided. You can also leave comments and inquiries about defending traffic violations on our Facebook page.